Low – cost airline Ryanair announced on Monday five new routes departing from Paphos airport starting next summer, as well as an increase in the airport – based fleet from two to four aircrafts. The airline added that it has invested an additional €400 million in Cyprus, aimed at creating 120 new aviation jobs and 1,500 unrelated jobs at Paphos airport.

The new destinations available from Paphos with two flights per week will be Athens, Bordeaux, Naples, Poznan and Toulouse.

According to an announcement released by the airline, Ryanair is also launching a special seat sale with fares available from €29.99 one way for travel between April and October 2023, which must be booked by midnight of November 23. 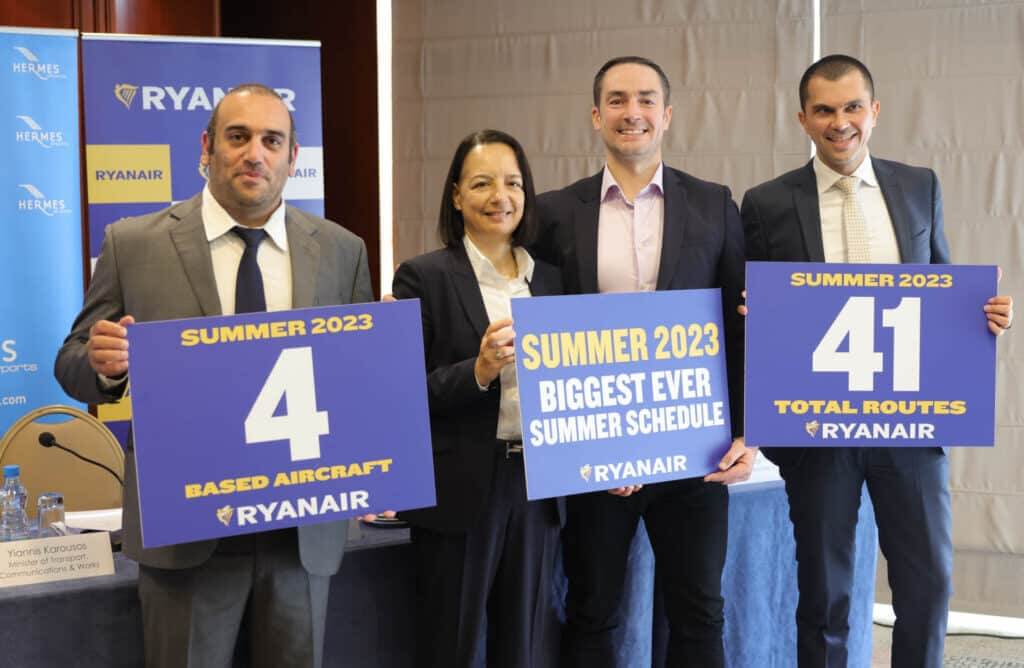 “Ryanair is delighted to launch our biggest ever summer schedule in Cyprus for summer 2023, with over 260 weekly flights across 41 routes, including five new summer routes,” the airline’s commercial activities director Jason McGuinness said.

“A 15 per cent capacity growth in Cyprus was underpinned by airport operator Hermes’ new airline incentive scheme, supported by the Cypriot government, which has given Ryanair the confidence to invest in the country and to add a fourth based aircraft at Paphos, bringing our total fleet to four,” McGuinness said, adding that the airline will be carrying 4 per cent more passengers.

These include two brand new environmentally efficient Boeing 737 8-200 ‘Gamechanger’ aircraft, which cut fuel and CO2 emissions by 16 per cent and lower noise by up to 40 per cent, he added.

Hermes CEO Eleni Kalogirou praised the airline for investing in Cyprus and adding new connecting routes from the island.

“We are happy to see a long – standing partner, such as Ryanair, expanding its presence at Paphos airport,” she said.

“The addition of a fourth aircraft makes the presence of Ryanair in Cyprus stronger and we are confident that the new routes announced as well as the existing programme will have a significant contribution to the recovery and growth of Paphos airports, the tourism industry and the economy of our country.”

The announcement of the new routes and the increased flight schedule took place at Nicosia’s Hilton hotel in the presence of Transport Minister Yiannis Karousos and Deputy Minister of Toursim Savvas Perdios.

“Today’s announcement is the result of the existing cooperation between Ryanair, the transport ministry, the deputy ministry of tourism and Hermes,” said Karousos. 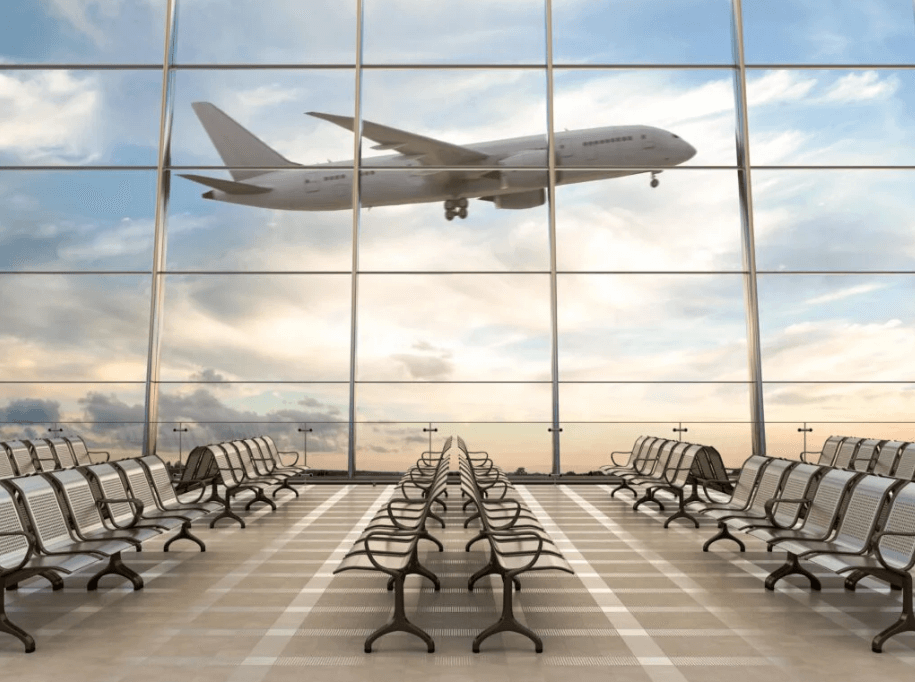 “We are planning to increase the number of visitors from nine million this year to 13.7 million in 2027.”

Karousos said the liberalization of services at the airport, such as the one concerning ground handling, has resulted in a reduction of the operating costs, which, in turn, are making airports more competitive.

“Airlines are already benefitting from reductions in the operating costs of services,” he said.

“The Cyprus government is committed to supporting Ryanair’s efforts to maximize its presence on the island,” he concluded, adding that more deals with other airlines are in the pipelines.

If you wish to book your 2023 Cyprus Villa Vacation,  please contact us below and we will be more than happy to assist.