12 Things To Do During Your Cyprus Holiday

1. Visit the Tombs of the Kings – Pafos. Spread over a vast area, these impressive underground tombs date back to the 4th century BC. They are carved out of solid rock while some are decorated with Doric pillars. High officials rather than Kings were buried here, but the magnificence of the tombs gave the locality its name. 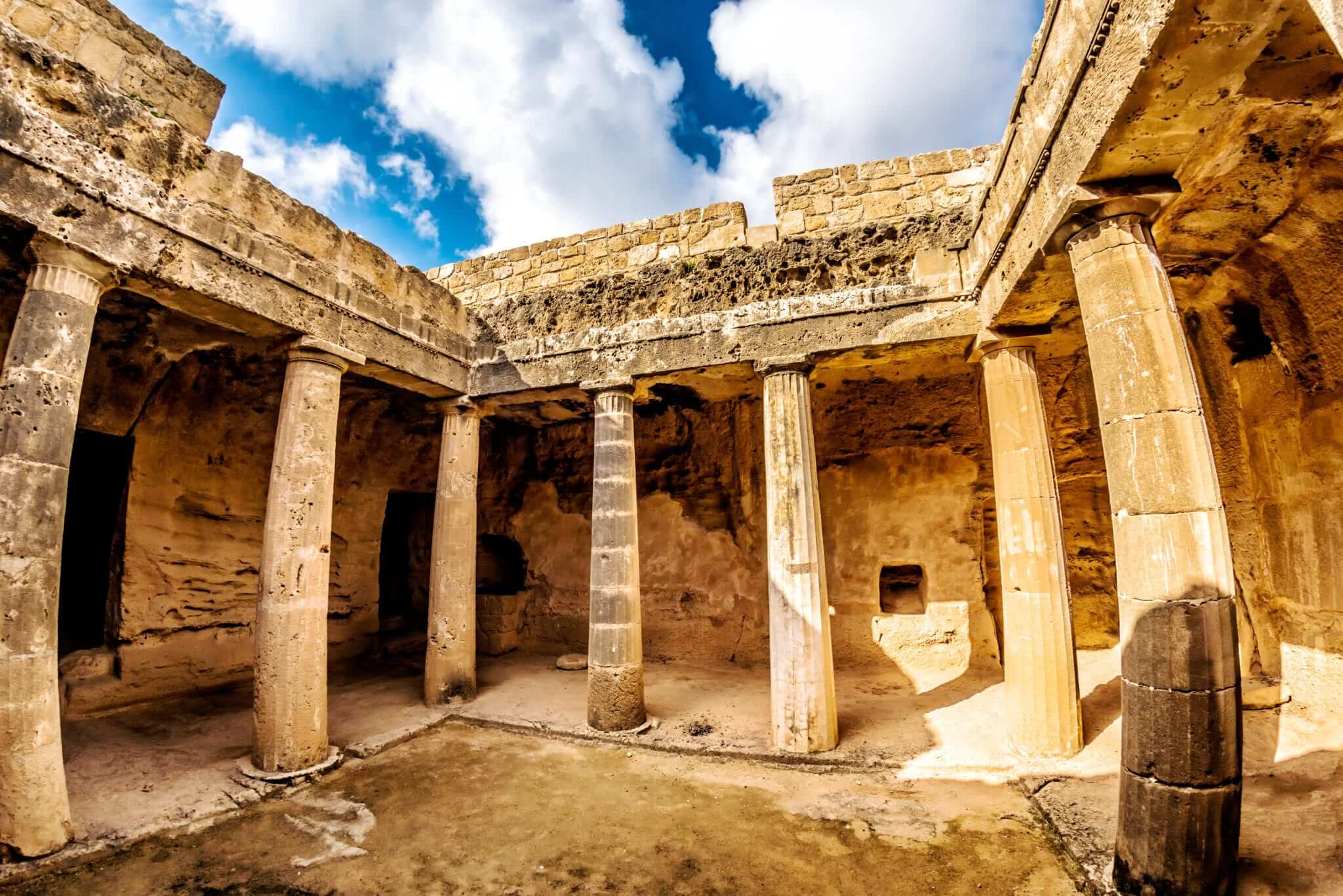 2. Visit the Cyprus Museum – Nicosia. Must-see antiquities from the Neolithic Age to the Byzantine Age.

3. Visit the Kolossi Castle – Limassol. A fine example of military architecture originally constructed in the13th century and subsequently rebuilt in its present form in the middle of the 15th century. It served first as the Grand Commandery of the Knights Templar, and after the fall of Acre in 1291 for some years, as the headquarters of the Knights of the Order of St. John of Jerusalem.

4. Walk on one of the many nature trails – some of our favourites are on the Akamas Peninsula and near Platres in the Troodos mountains. 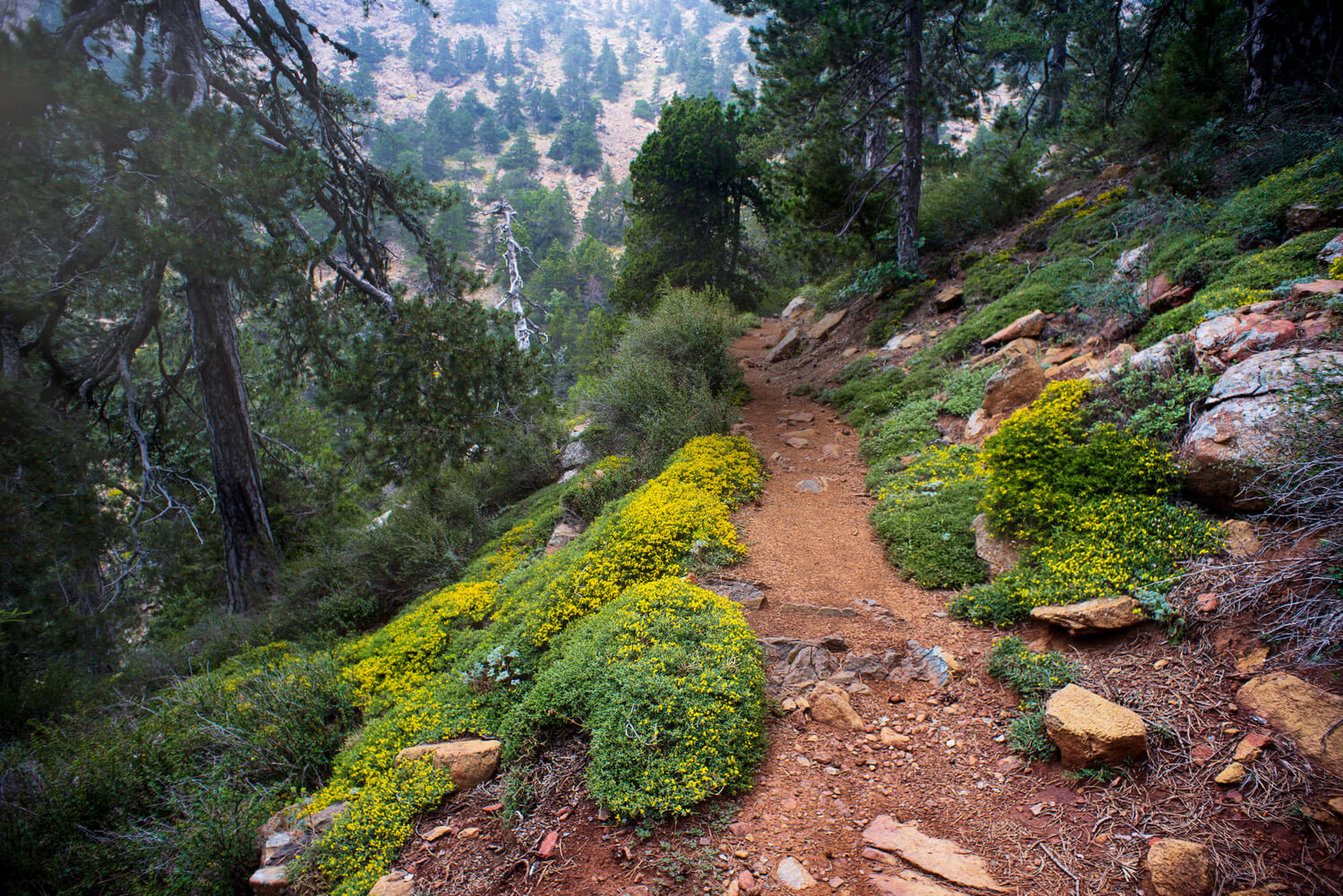 5. Take a boat trip along the Akamas peninsula.

6. Get WET at a water park – great fun for all the family.

7. Eat Honey – get some honey made locally and in the most organic way! 1kg of local honey is excellent value.

8. Drink Cyprus coffee – Made of finely ground coffee beans, a heaped teaspoon of coffee is used for one tiny demitasse cup, with water added, and sugar if it is taken. This is then ‘cooked’ in a small, long handled pot called a ‘mbriki’. Although nowadays you can find more modern ‘mbrikia’ – and even electric ones – they were traditionally made of copper, with every household owning at least one. 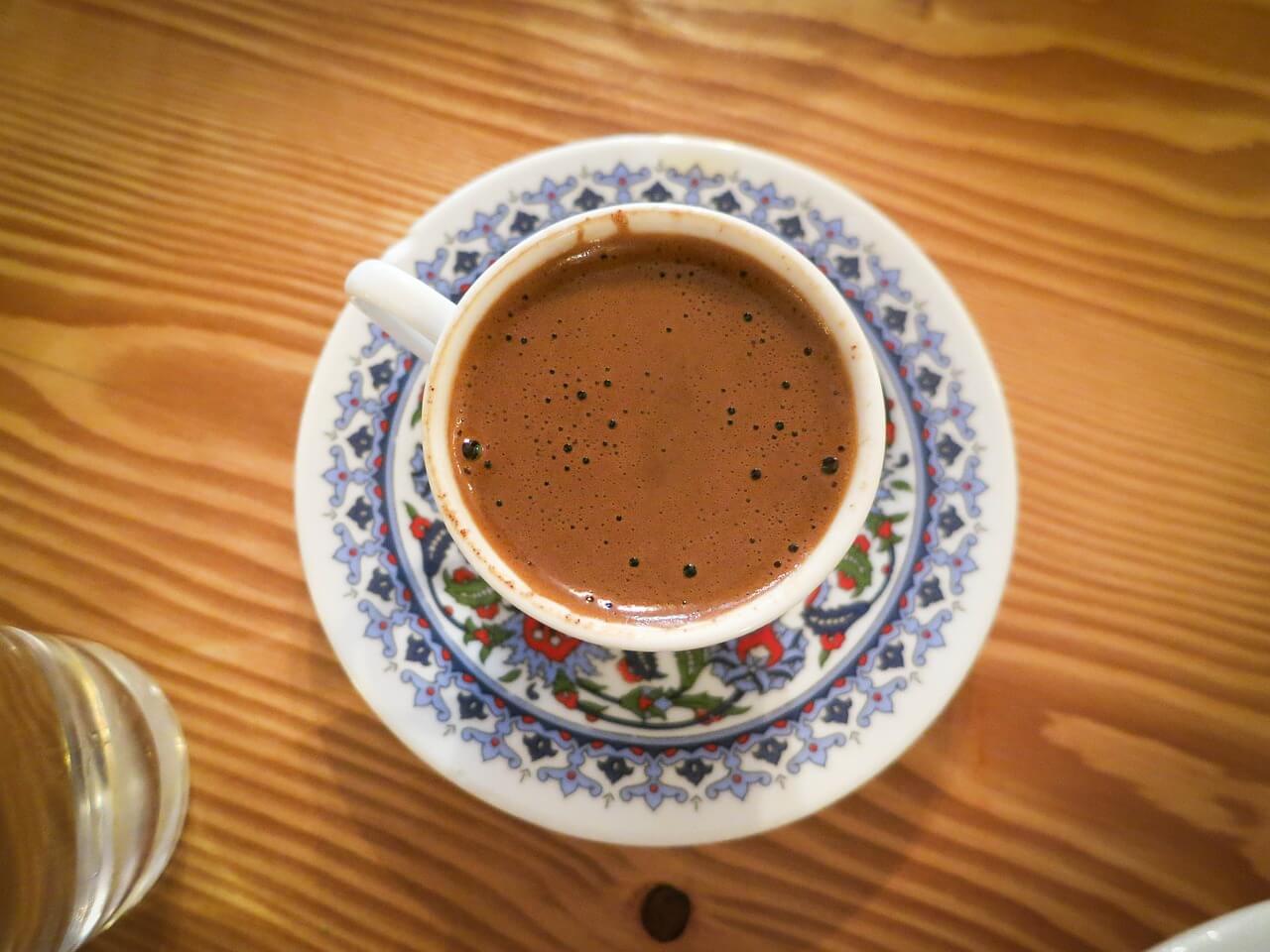 9. Try Zivania – Cypriot fire water. Drink with caution! Zivania is a traditional alcoholic beverage, which has been produced for centuries in Cyprus by distillation, and has played an important role in the everyday life of Cypriots. Zivania is a strong drink, high in alcoholic content which according to tradition (also adopted by the 1998 Regulations for the Control of zivania) it is a distillate produced only from grapes.

10. Visit a local tavern and order a Meze – either meat or fish, a selection of Cypriot dishes to sample. The little plates are shared by everyone at the table, which not only provides a wonderful variety of flavor and texture sensations, but also creates the kind of happy, perhaps noisy, atmosphere for which Greeks are well known. 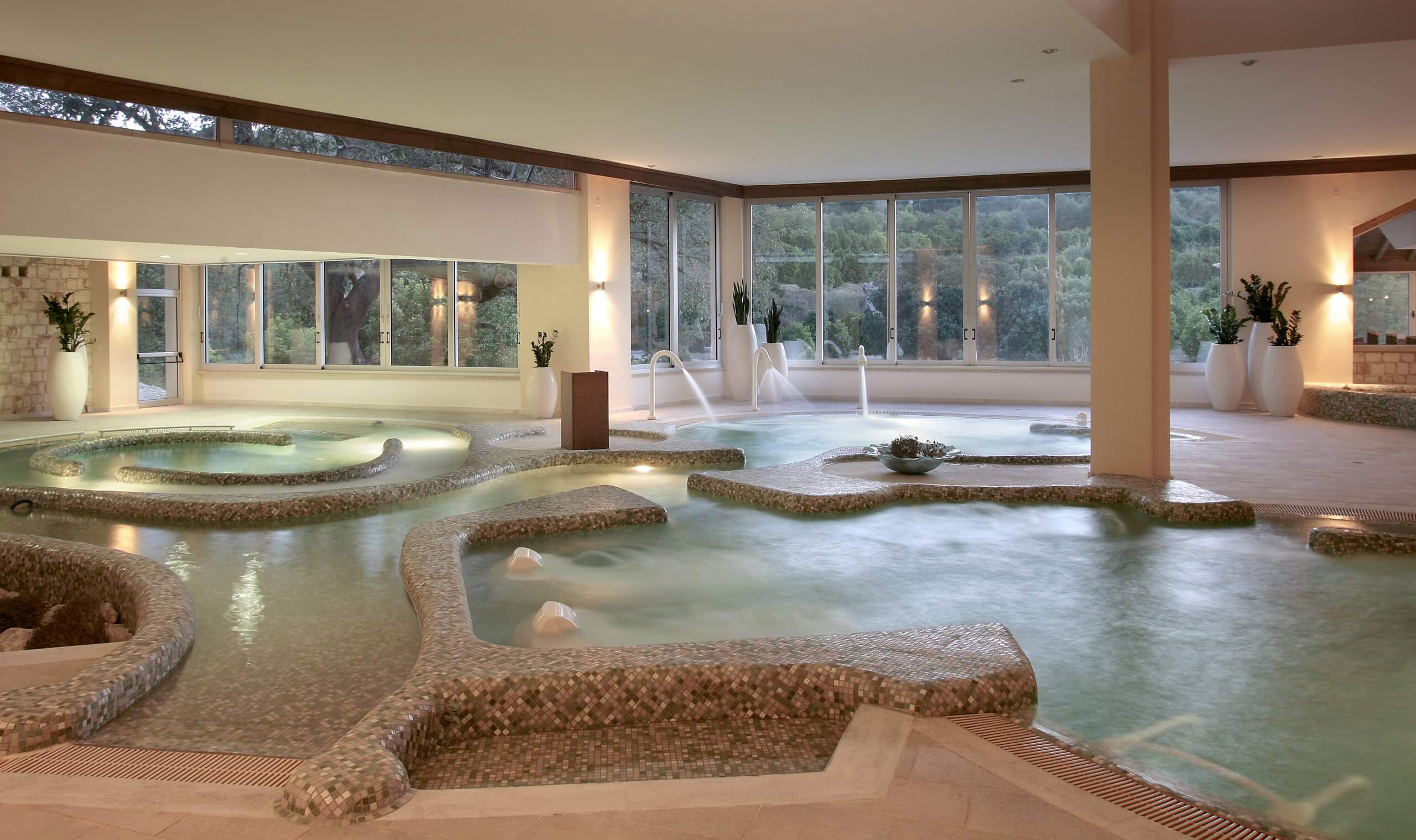 12. Spoil yourself with Halloumi – the squeeky cheese, native to Cyprus. It has always been the flagship of Cyprus’ authentic cuisine. For centuries, this product is a key constituent of the Cypriot diet and has been closely associated with the culture and traditions of the local people.

Book with confidence! As we understand it’s difficult to commit to travel plans at the moment, we are offering flexible booking conditions. Book your private villa now with the guarantee you will not lose your payment.

If you wish to book for summer/winter 2021 or wish to make a booking for 2022, please contact us below and we will be more than happy to assist.

LIKE US ON FACEBOOK
We use cookies to ensure that we give you the best experience on our website. If you continue to use this site we will assume that you are happy with it.OkNoRead more