What To Do On Your Next Paphos Vacation

What are the best things to do on your next Paphos vacation? From going on jeep safaris, trekking or lazing on the beach, there are many great activities on offer in your area. Whatever you decide to do, make sure you enjoy it!

The city is split into Lower Paphos and Upper Paphos but by its clash of superb heritage and mildly tacky tourism. This seaside city is full of charm and splendid contradiction. Cultural and archaeological sights sit alongside tourist-friendly harbour bars, souvenir shops and huge party boats pumping out 80’s music. If you are wondering what to do on your next Paphos vacation, Paphos it’s certainly a city that caters to a range of visitors. 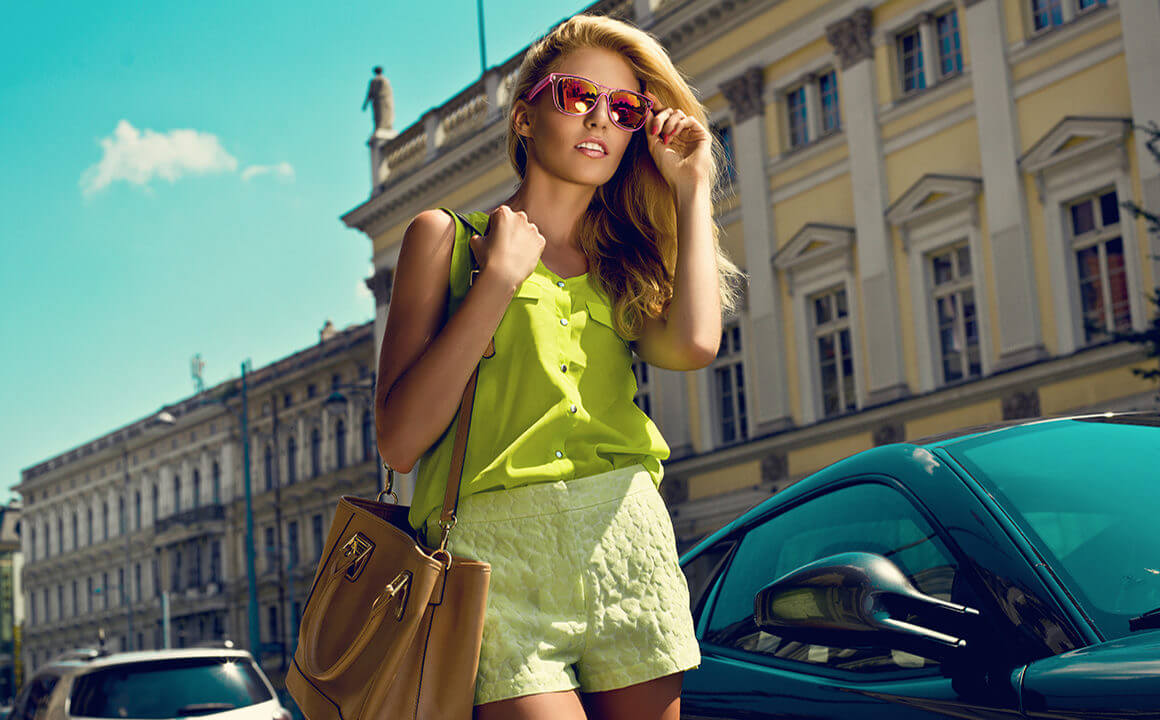 What to do in Paphos

Culture fans can marvel at the various mosaics, catacombs, ruins and archaeological sites on offer at this UNESCO world heritage site. Sun worshipers will find beaches, bars, boat trips and resorts to keep them entertained. It’s best to actually embrace the contrasts and enjoy a mix of the two in this sprawling and intriguing city. Walking shoes by day, party shoes by night. Sorted.

Things to do in Paphos

We have created a guide to some of the best things to do in Paphos so that you can make the most of your time there. Enjoy a mix of beaches, historical sights, bars and places to eat to make your Paphos holiday memorable.

The harbour is also home to the iconic Paphos Castle, originally built as a Byzantine fort to protect the harbour. It has functioned as a sea fortress, prison and a salt warehouse over the years and is now a popular tourist attraction and focal point of the harbour. The entrance fee to Paphos Castle is just €2.50, a proper bargain for history lovers and photographers. If you visit early in the morning, you should also be able to get those postcard-perfect shot for ‘the gram’ without too many tourists in your shots! 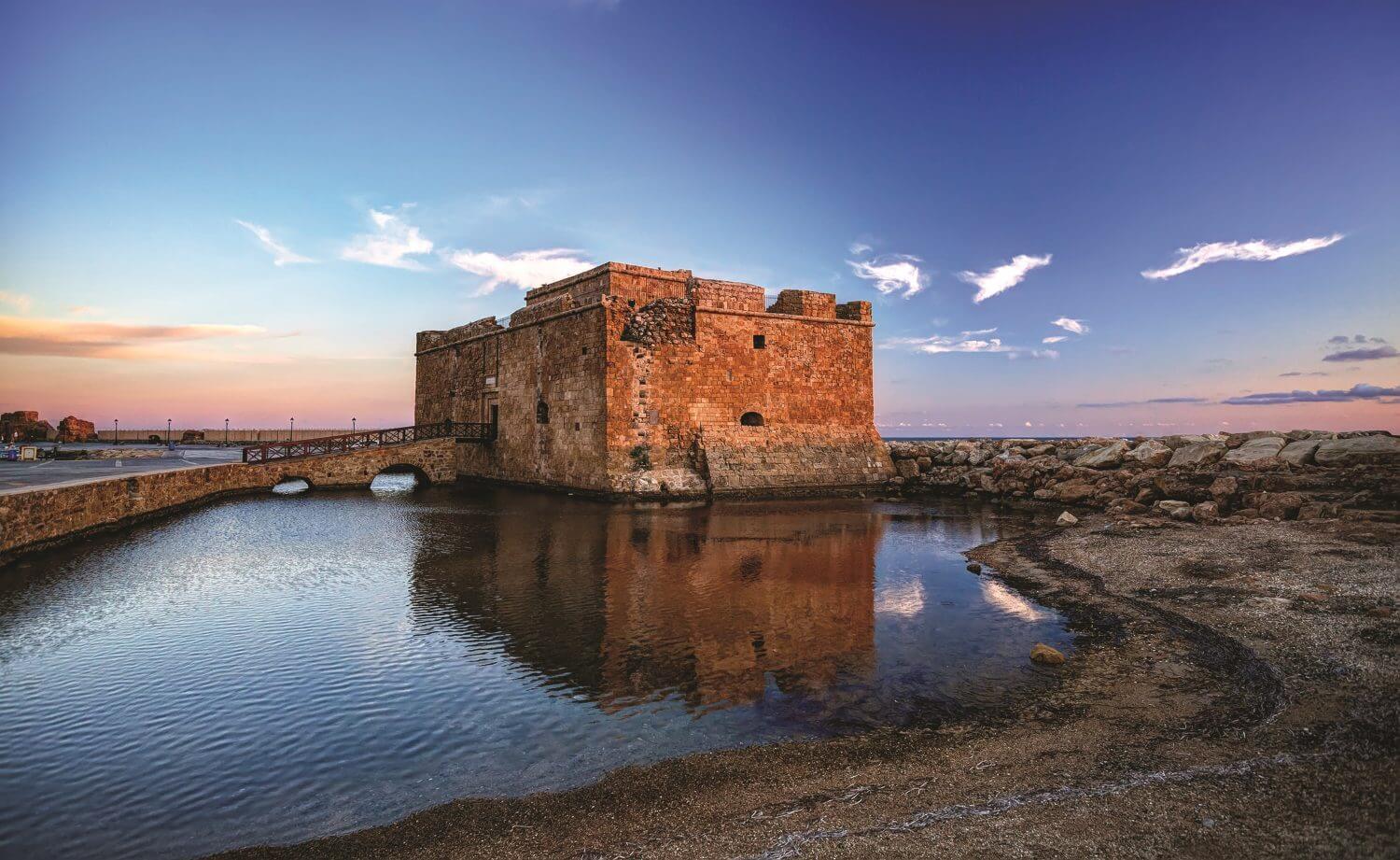 Strolling around Paphos harbour with its gentle sea breeze and turquoise blue water is a relaxing way to spend an afternoon. Stop for a cocktail or a glass of local wine at one of the many bars and eateries on the waterfront. Many of the bars will also offer a huge range of dishes including Cypriot cuisine as well as a range of international dishes and British classics. You can also jump aboard a Paphos boat trip to try and spot wildlife and shipwrecks. There is a variety of boat trips that leave from the harbour to choose from depending on your budget and where you want to go.

Paphos is famous for its sea turtles, who pop up on rare occasions to delight visitors. Several beaches in Cyprus [such as the secluded Lara beach], are protected areas as turtles come to shore to lay their eggs. If you want to know more about turtle hatching book a Jeep Safari at Lara Bay tour, as these tours will give you lots of information about turtle conservation and how the eggs are protected. Your best chance of spotting turtles in Cyprus is on a turtle watching boat trip. We would recommend going on a sunset trip, especially if you are looking for romantic things to do in Paphos. 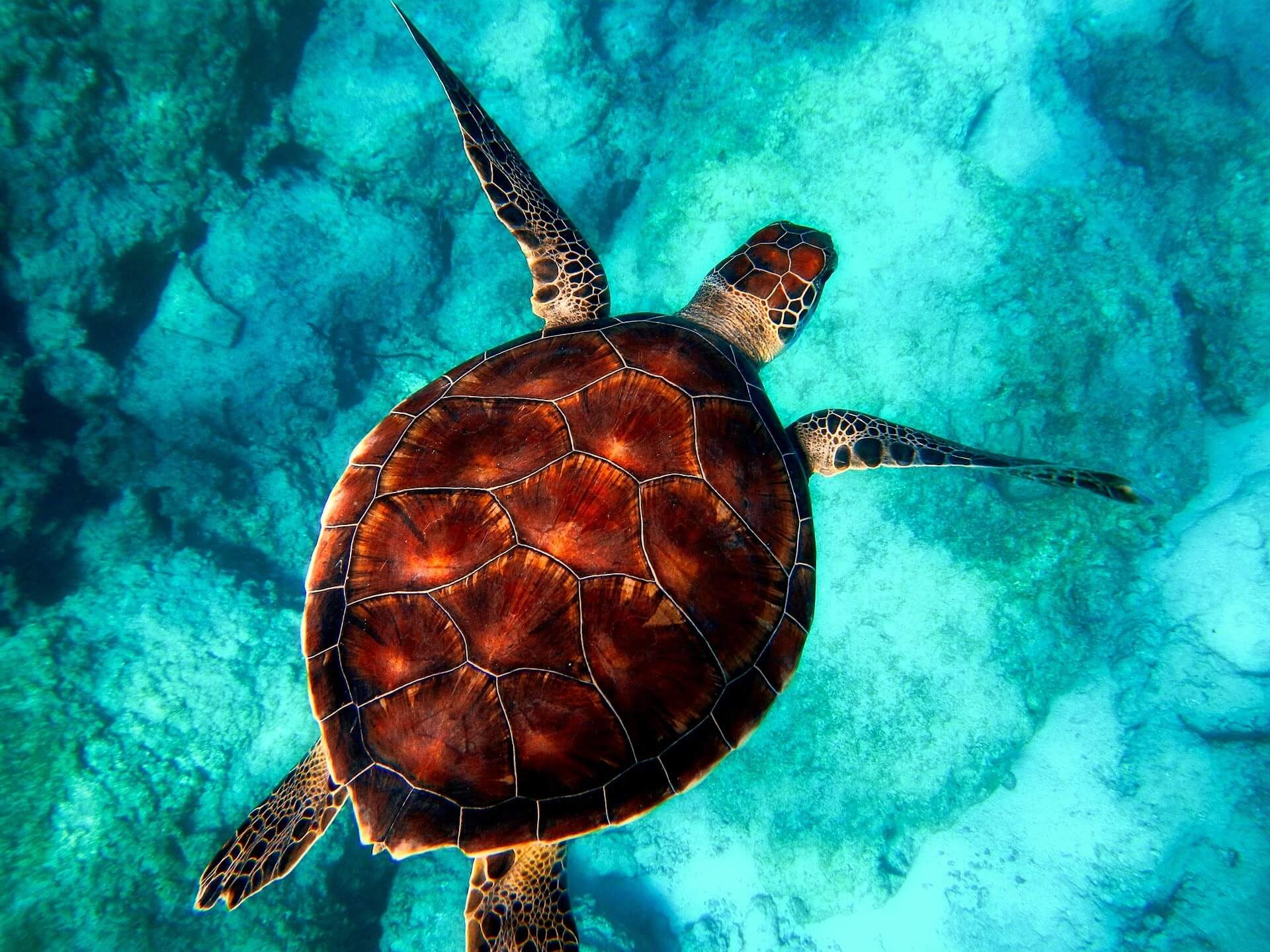 Have a beach day at Coral Bay

Soak up the sun at the popular Coral Bay, a touristy beach located in the Peyia municipality, just 6 km north of Paphos. You can easily get a local bus to Coral Bay. Just get the 615 bus from Kato Paphos Harbour to Coral Bay. You can spend an entire day relaxing and swim in the sandy 500-metre long Coral Bay Beach and enjoy the clean waters and lazy pace. There’s also a range of useful facilities on the beach including sunbeds, toilets, showers and changing rooms. Snacks and drinks are available from the small beach cafe and you can even grab a few cold beers to enjoy on the beach.

Tomb of the Kings

Tomb of the Kings is an important historic and archaeological site, part of the Archaeological Park of Paphos  and is listed as a UNESCO World Heritage Site. History fans will love it here and photographers will be in their element. This ancient necropolis site contains many large tombs dating from the 4th century BCE to the 3rd century AD. Whilst there isn’t a massive amount known about the site, archaeologists believe it served as a final resting place for local nobility, rather than royalty, as the name suggests.

Confusingly Kings aren’t actually buried here, rather high ranking officials and aristocracy were buried here. It’s the grandness of the place that gives it its name.The palm trees and turquoise blue ocean also make for a beautiful and calming backdrop to this historical sight. The site is open 8.30 am to 5 pm daily and the entrance fee for the Tombs of the Kings is €2.50.

The Paphos mosaics is an incredible collection of Roman mosaics and archaeological finds. Accidentally discovered in 1962, this UNESCO World Heritage Site contains mosaics that are 2000 years old. You can find the Paphos Mosaics within the Paphos Archaeological Park, located near the harbour.

The museum authorities have constructed a series of criss-cross boardwalks that allow you to view the fragile and historic mosaics from above. There are several viewing points and information panels to give you an insight as to what the mosaics depict. Definitely go here with a guide if you can though, as there are so many stories and insights behind the mosaics. The Paphos Archaeological Park entrance fee is €4.50 and is well worth a visit for culture and history fans.

The Edro 111 shipwreck is located near the beguiling Sea Caves area of Paphos. The wreck is right on the shore and is a great place to get some macabre shots, especially at sunset. It’s definitely one of the best free things to do in Paphos. The 2517 ton cargo ship was on a fated voyage from Limasol to Rhodes in 2011 when bad weather and stormy seas caused the ship to wreck off the rocks. It’s now something of a tourist hotspot as visitors flock to get their Instagram shot of the wreck. You’ll often find crowds of visitors at sunset with their cameras set up, especially during the peak season. Watch the sunset on the wreck with a cocktail or two at Oniro by the Sea bar, the views are insane!

Enjoy a jeep excursion in the Akamas Peninsula

Spend an afternoon having a guided jeep excursion in the Akamas Peninsula area, a short journey from Paphos. It’s a fantastic way to cover a lot of ground and learn more about the island. Many jeep tours depart from Paphos, so you can get a tour from your hotel easily. You can pack so much in during a short time on a jeep excursion. This is ideal if you are on a short break in Cyprus. You can book a jeep tour for Cyprus online so that you can get a great deal in advance! The Akamas Peninsula is one of the undeveloped and beautiful parts of Cyprus. Exploring the area requires four-wheel drive off-roading, a keen sense of adventure as well as tolerance for dirt tracks and potholes. On our tour, bumped along dirt roads and gazed out towards rugged and remote scenery as our driver gave us a rundown of Cypriot history and facts. It’s a great day trip from Paphos if you are looking to get out of the city!

Cyprus’s wine industry is over 5000 years old and has a growing reputation for quality wines that score well in International Wine Challenges. They also have its own indigenous grape varieties that include Xinisteri for white and Mavro and Maratheftiko for red. There are several villages in the Paphos region where you can visit wineries and sample a few glasses of local wine. Going wine tasting is actually one of the fun things to do in Paphos when it rains.

For the best Paphos vacation accomodation, please contact us through the form below. Let Z&X Holiday Villas personalized planning, support and deep knowledge of the area help you set up a vacation to remember.

Via Pip And The City

LIKE US ON FACEBOOK
We use cookies to ensure that we give you the best experience on our website. If you continue to use this site we will assume that you are happy with it.OkNoRead more