Cyprus Is The 5th Safest Country In The World

HOLIDAYS abroad are undeniably very exciting for most travellers and there’s plenty to get enthusiastic about when jet-setting to foreign shores. However, how safe is your holiday destination? The safest countries in the world for 2020 have been revealed.

Holidays are a time of fun and relaxation for many people and an opportunity to put worries behind you. However, there’s always the worry of something going wrong. Terrorism, natural disasters and crime are just three of the major concerns for globetrotters.

Luckily, some destinations are much safer than others, and the safest of them all has been revealed in a new study.

Countries were ranked from 0 to 100 – so which is the safest country in the world right now?

Holidays 2020: The safest country of them all has been revealed in a new study . 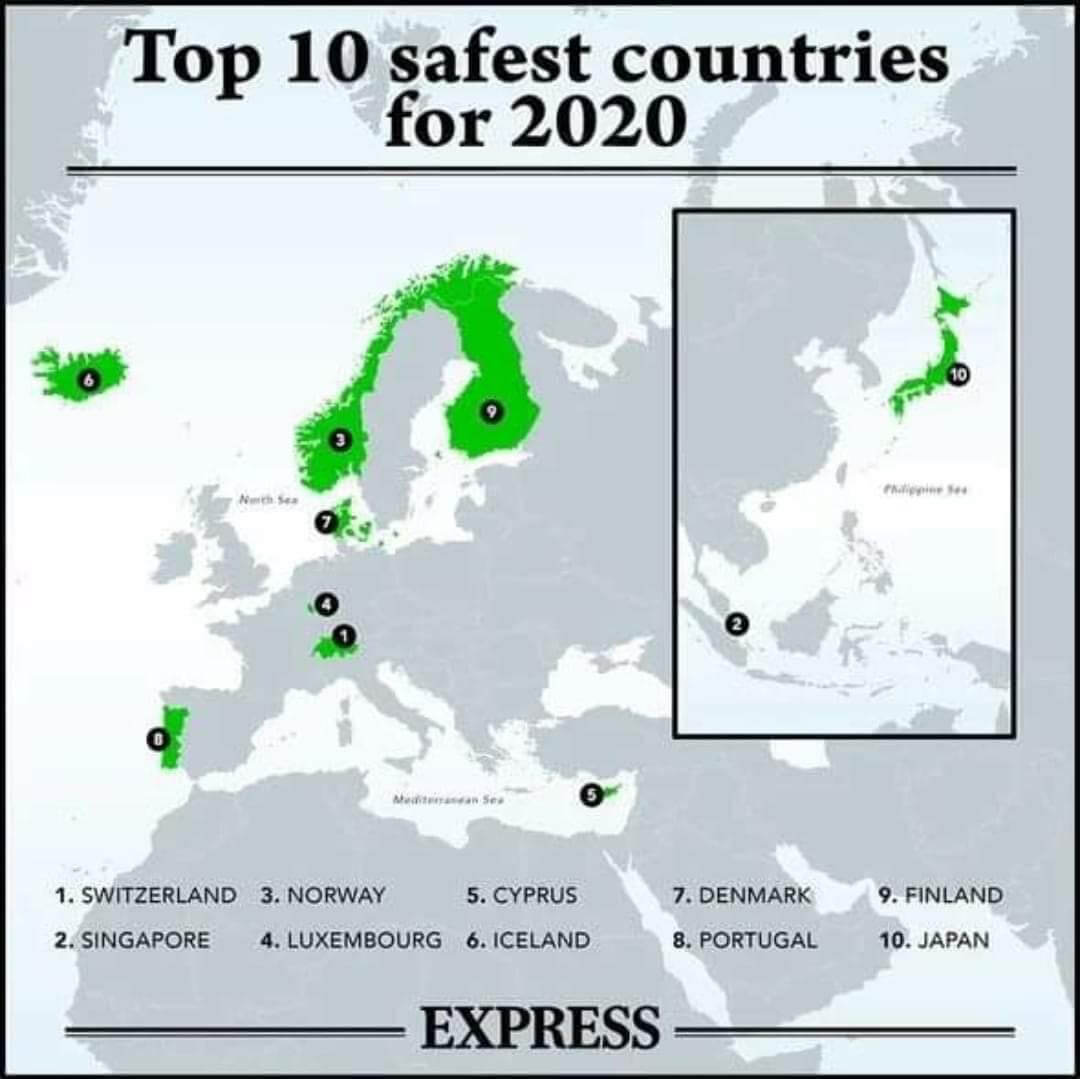 Switzerland was crowned the safest country on the planet for 2020.

According to Insurly: “If you travel to Switzerland, the risks are insignificant.

Insurly described the island city-state off southern Malaysia as “ideal” for travellers.

There is very little violence in Singapore so it scores well in terms of security.

In fact, the travel insurance company points out that it could rank first if it had a better quality of air – which remains its weak point. 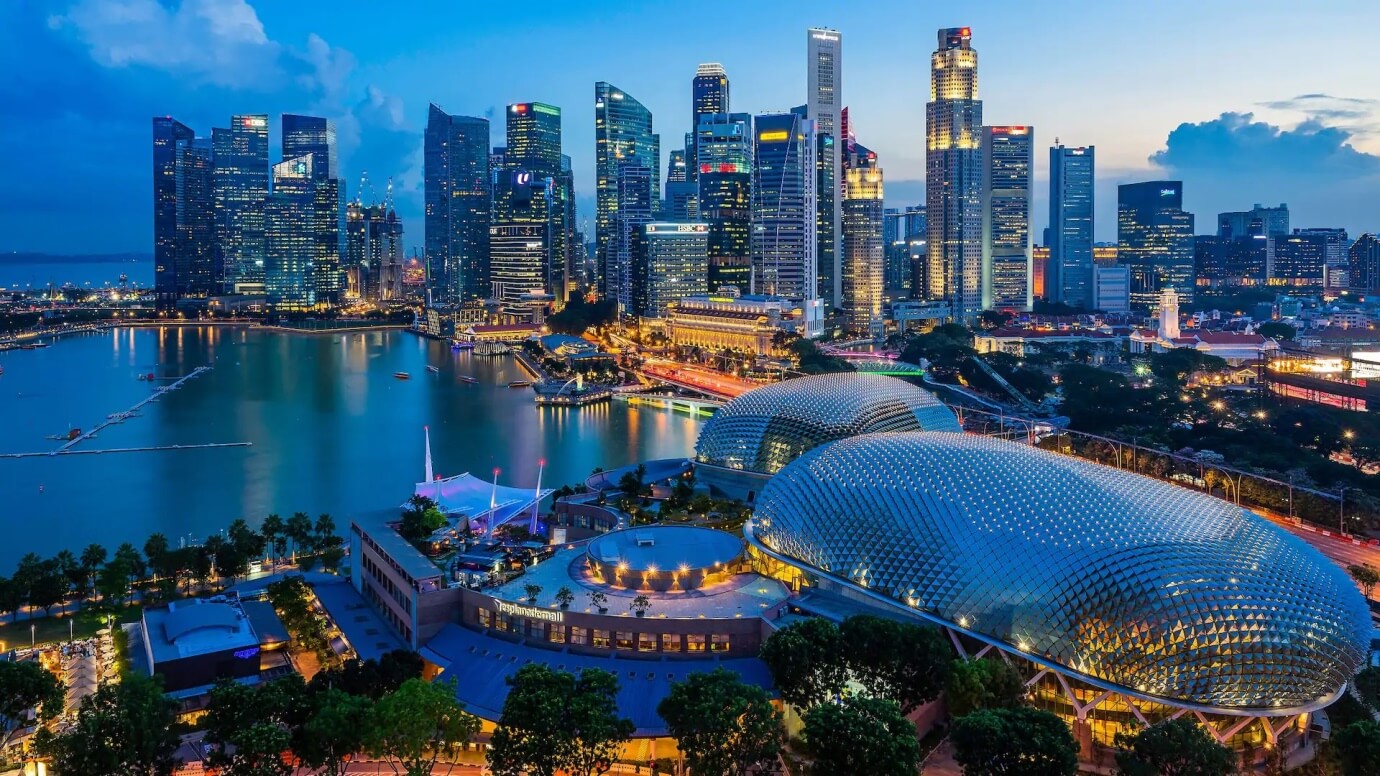 Norway was ranked as the third safest country in the world this year with a score of 91.1.

Nordic countries often rank highly when it comes to global safety and security, but Norway was listed as the best of them all.

The destination won its highest-scoring for its health risk.

Holidays 2020: Norway was ranked as the third safest country in the world this year.

Completing the top 10 were: Iceland, Denmark, Portugal, Finland and Japan. 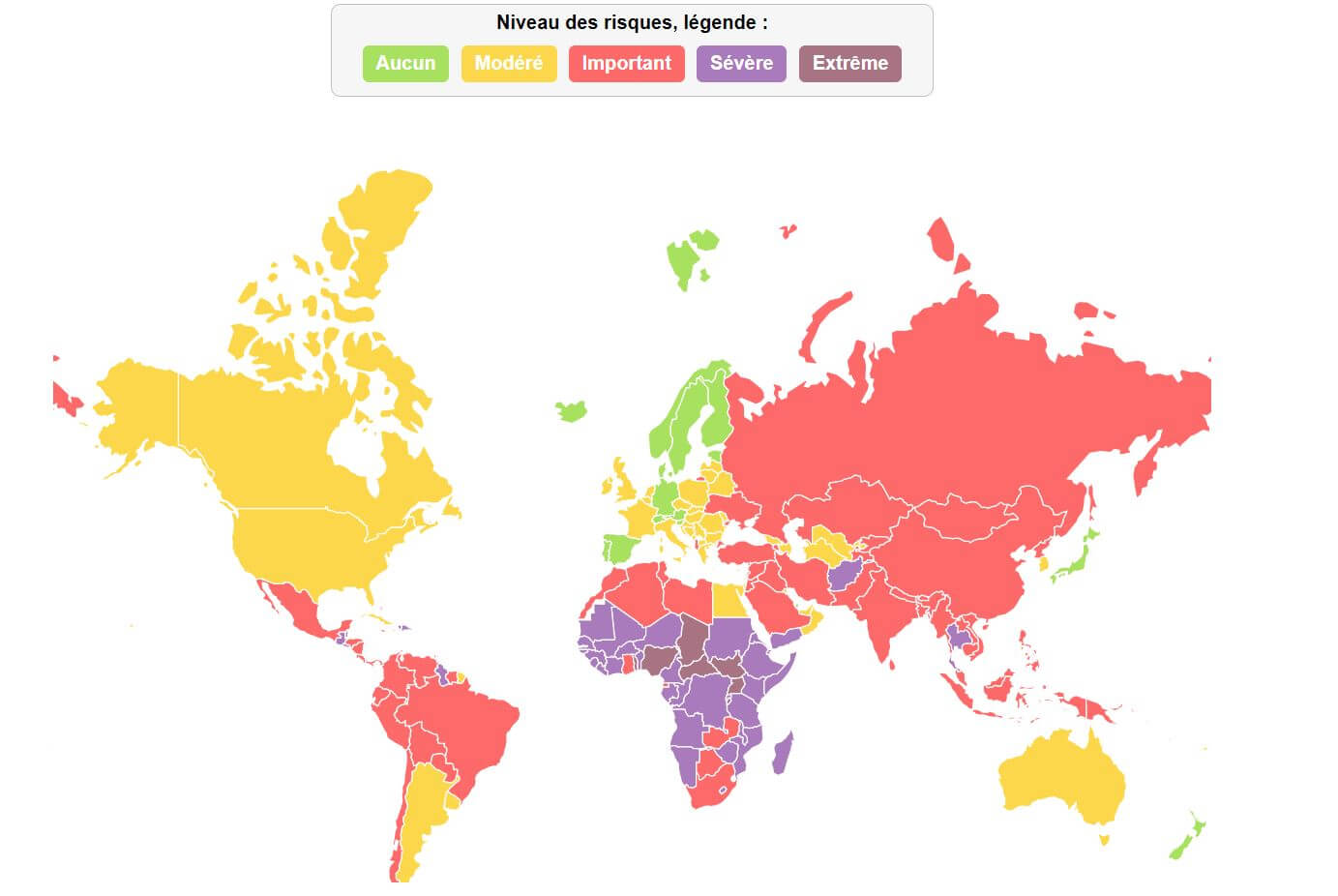 So how did the UK fare according to Insurly’s research?

Unfortunately for Britons the UK only received a score of 77.8, placing the country in 29th place.

As for holiday destinations popular with British tourists, Spain narrowing missed making it into top 10 and came in at 13th place.

The USA ranked much further down the list, only coming in at 44th place while Egypt was in 65th place, Turkey in 69th and Tunisia in 82nd.

For the best summer Cyprus holiday villa, please contact us through the form below. Let Z&X Holiday Villas personalized planning, support and deep knowledge of the area help you set up a vacation to remember.

Via The Cyprus Now