Cyprus – the third largest island in the Mediterranean and a place steeped in natural beauty and mythology. It’s the birthplace of Aphrodite and the home to Neolithic dwellings and Bronze Age Tombs. Every year it welcomes around three million tourists with open arms and introduces them to the friendly Cypriot way of life, making Cyprus the 40th most popular tourist destination in the world. Maybe you are one of the people who has fallen in love with the island and every year you join the millions of tourists who enjoy its naturally diverse landscape. If so, you may think you know everything about the island, but we have found eight little-known facts that may surprise you.

1. Cyprus enjoys around 320 days of sunshine a year

The Mediterranean island is famed for its sub-tropical climate, making it one of the best holiday destinations for topping up the vitamin D. Cyprus enjoys around eight months of sunny weather and even in the winter months the average maximum temperature is around 10–15 °C, particularly in January and February.

2. Cyprus is home to the oldest manufactured wine in the world

Commandaria is a sweet dessert wine and you can trace its origins as far back as 2000BC. It’s listed in the Guinness World Records and it was once referred to by King Phillipe of France in 1223 as the “Apostle of Wines.” Commandaria has been named after the region it was produced in. 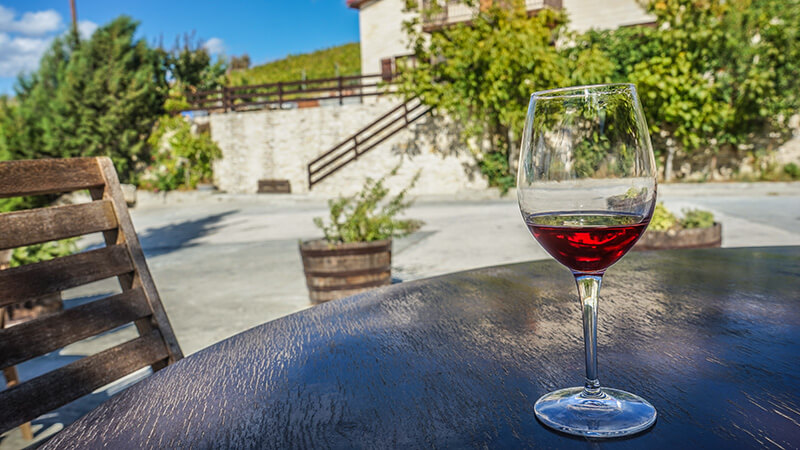 3. Cyprus was once a gift from Roman General Mark Antony to the Queen of Egypt, Cleopatra

The pair are still remembered as ill-fated star-crossed lovers who were cut down in the prime of their lives in a dramatic and bloody battle. During their romantic beginnings, Mark Anthony made a gift of Cyprus to the Egyptian queen. It was a political and strategic spot for any king or queen and a wonderfully romantic gift.

During the London Olympic games in 2012, Cyprus won their first Olympic medal. Pavlos Kontides, a Cypriot sailor proudly won the silver medal in the Men’s Laser class behind Tom Slingsby, an Australian sailor.

Good news for any of you flower fans out there, Cyprus is home to around 20 rare species of orchid. If you wanted to see one of these wild flowers, the best time to visit it- is in the spring. Make sure you look around hillsides and wooded areas to find them.

6. An island of cats

It’s said there are more cats on the island of Cyprus than people. Legend has it an entire shipload of cats was sent to the island by St. Helena because of a severe snake problem. The plan was to have the furry felines eat the poisonous snakes. But apparently, they enjoyed Cyprus so much they didn’t want to leave. 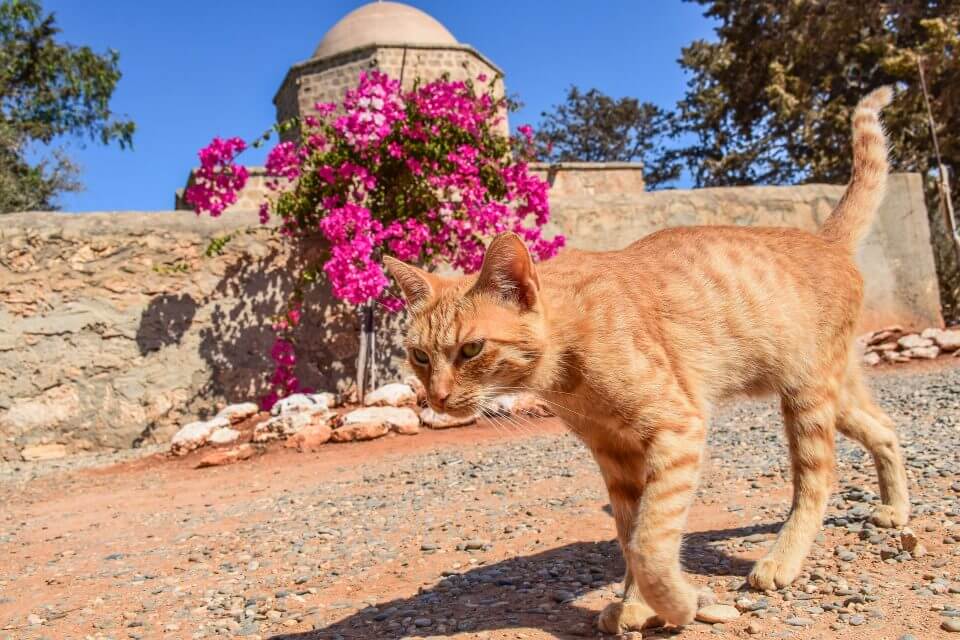 Cyprus is the only foreign country to host a British royal wedding. The pair enjoyed a lavish affair at the Chapel of St. George. People enjoyed the wedding between Queen Joanna and King Richard on the 12th of May 1191.

8. Home to one of the most popular dive sites in the world

The Zenobia is one of the ten most important shipwrecks around the world. Every year divers make their way to the Larnaka sea to dive amongst the 1980 wreckage and meet the wildlife that now calls it home. Larnaka Tourist Board states that the wreck receives annually more than 40,000 visitors.

Book Your Next Cyprus Vacation Villa With Confidence!

With privacy, your own pace and the ability to choose your activities, there is no better stay than at a private Cyprus villa for your private holiday villa. As we understand it’s difficult to commit to travel plans at the moment, we are offering flexible booking conditions. Book your Winter getaway villa vacation now with the guarantee you will not lose your payment.

If you wish to book for Winter 2021/2022 or wish to make a booking for next year, please contact us below and we will be more than happy to assist.